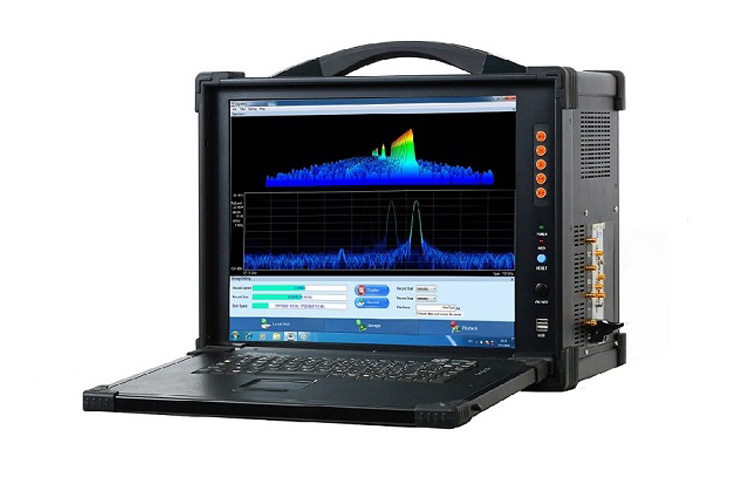 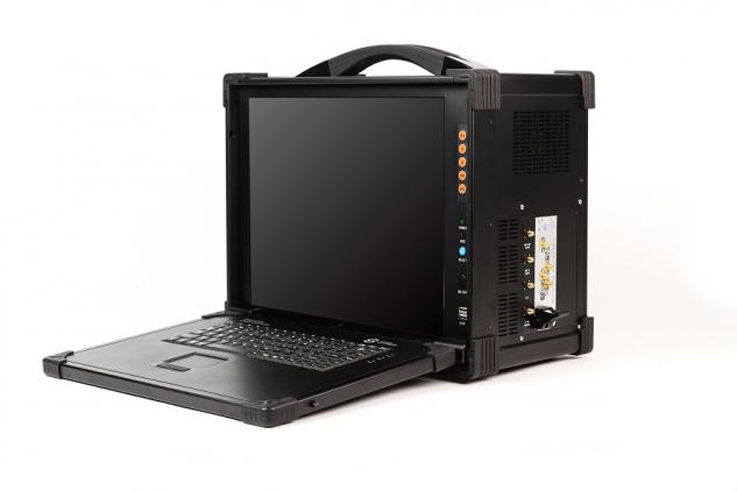 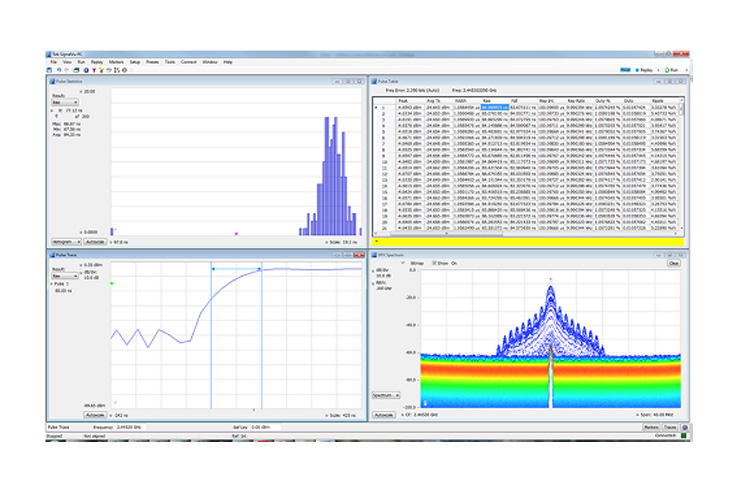 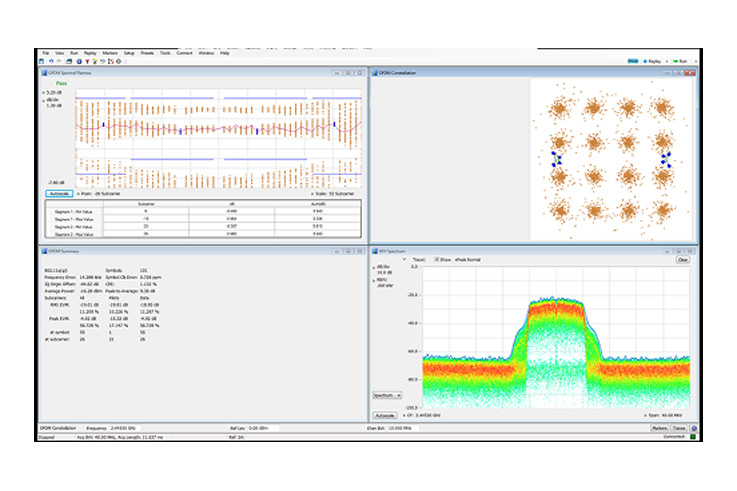 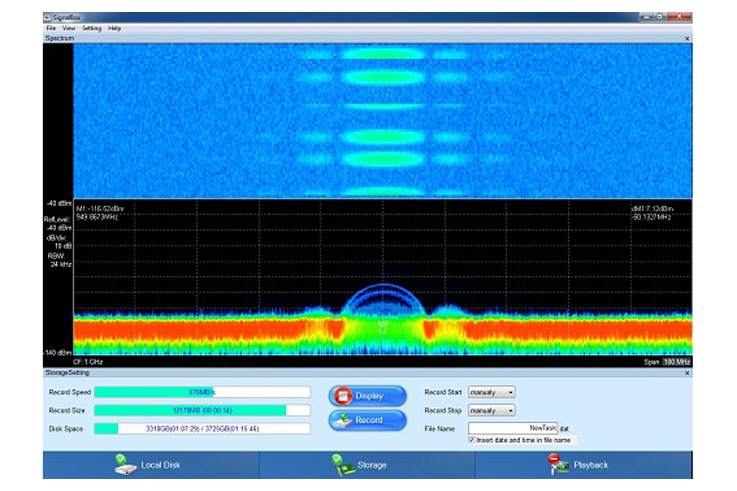 Saluki SARP-6 RF Signal Acquisition Record and Playback Apparatus is a portable RF signal acquisition record playback equipment. It can be used to directly acquire, record, and playback RF signals from 1MHz to 6GHz. Its data recording and bandwidth playback can reach 500MHz*. The SARP-6 RF Signal Acquisition Record and Playback system is composed of an up and down inverter module, high-performance ADC and DAC, and large capacity solid-state FLASH or high-performance disk. It is widely used in radar, GPS, communication, telemetry, as well as many other circumstances for civil purposes when acquiring signal and recording it down.

Signal acquisition and playback bandwidth up to 500MHz

Continuously variable acquisition bandwidth: from 100kHz to the highest, observe and acquire signals efficiently and accurately