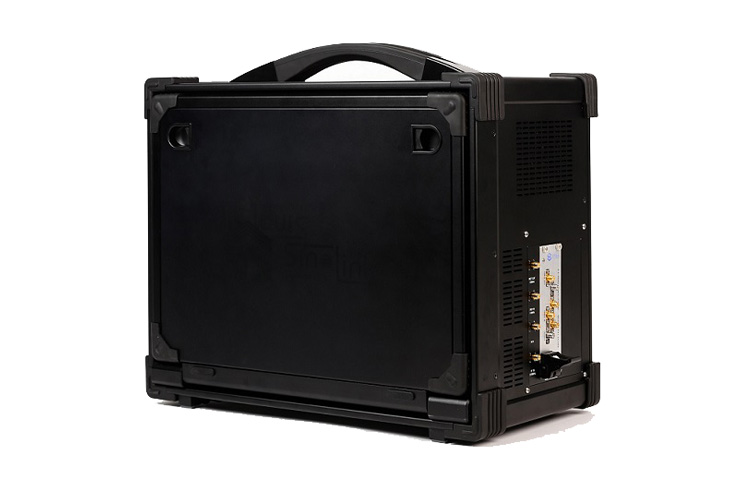 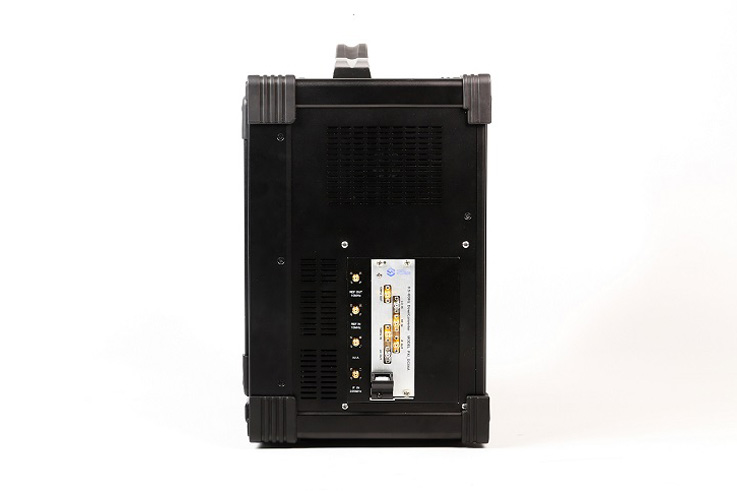 Sinolink has launched a RF signal record and playback system based on high performance equipment that can achieve a high-fidelity recording and playback of broadband signal when the bandwidth is up to 160MHz. The frequency can cover any related applications from high frequency to millimeter wave. IQS800B IQ Data Record and Playback Apparatus is an important part of it that is used with the broadband spectrum analyzers from Tektronix and R&S. They can contiguously record and playback the I and Q data of a real-time spectrum analyzer. The recording time is up to 16 hours. IQS800B is capable of progressing baseband playback to any stored data file which can coordinate with the SFUC Series Broadband Upconverter or the Broadband Vector Source to accomplish IF or RF playback in reality.

Graphical interface of storage, playback and data management software are capable of installing Tektronix SignalVu signal analysis software to analyze the data files after being saved and stored