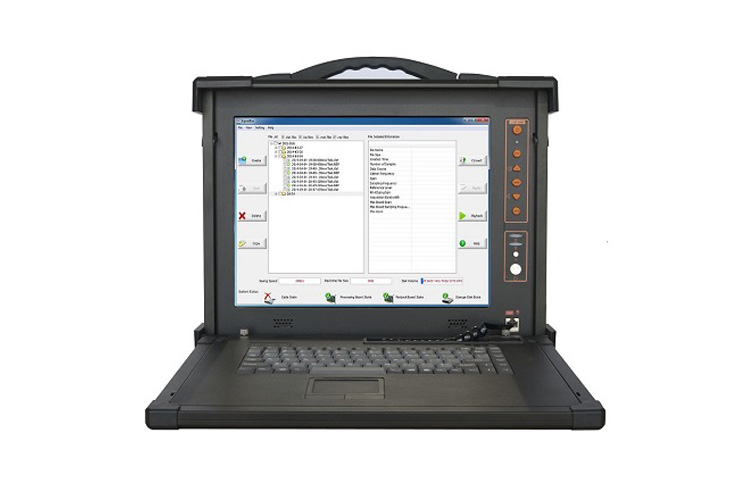 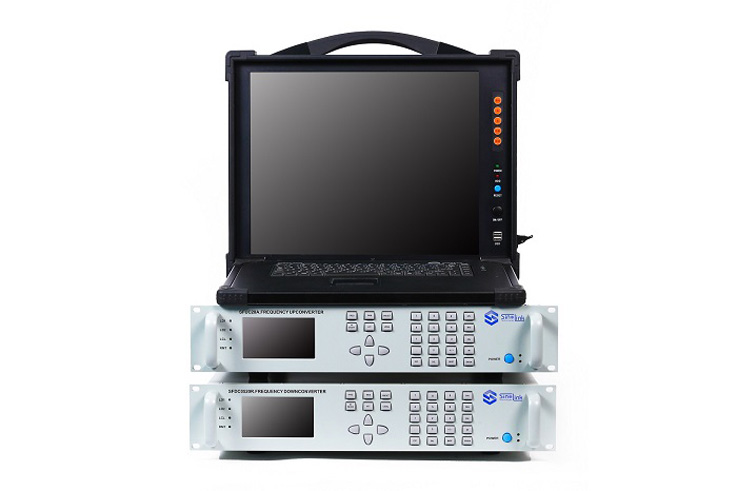 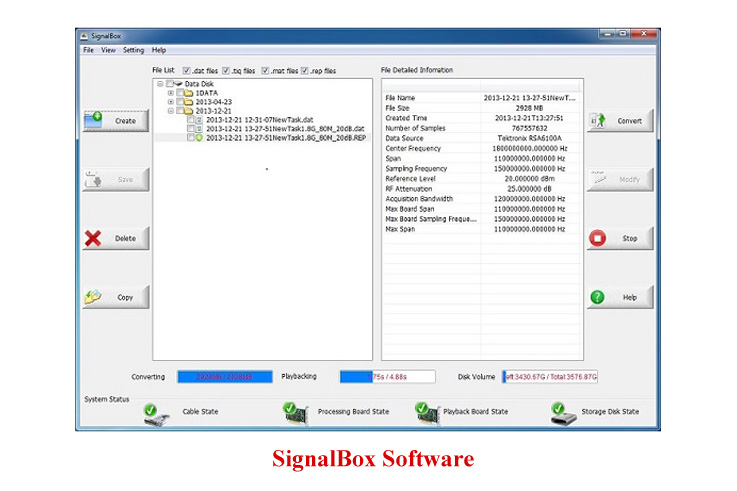 Sinolink IFBOX-800B Multi-Channel Broadband Signal Record and Playback Apparatus supports dual-channel acquisition, has a sample rates as high as 200 MHz, and a data recording speed that reached 800 MB/s. Multi-Channel Broadband Signal Record Record and Playback Apparatus is composed of high performance ADC, FPGA, DAC, and large capacity solid-state FLASH or high performance disk. It is widely used in radar, communication and GPS, as well as many other environments for civil purposes when acquiring signal and recording it down. In addition, with the assistant of some mathematical tools like Matlab, it is capable of progressing semi real-time simulation experiment.

Up to 800 MB/s recording speed

Capable of supporting up to 60TB storage capacity